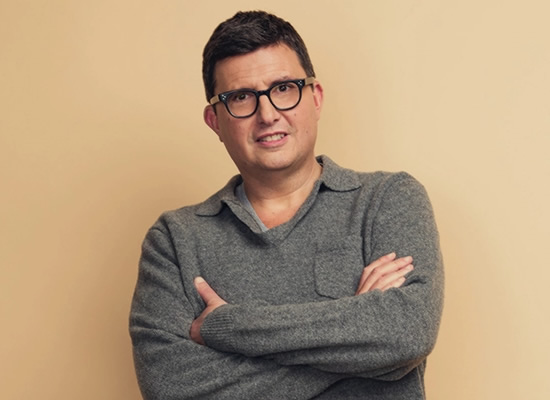 The third season of the Chilling Adventures of Sabrina is releasing on Netflix now, and show runner Roberto Aguirre Sacasa in a media chat, discloses that musical performances are a hallmark of the show now.
The musical element will be the highlight for the third season of Chilling Adventures of Sabrina. The character of Sabrina essayed by Kiernan Shipka, and Roz essayed by Jaz Sinclair will join the cheer leading team.
Roberto Aguirre Sacasa was questioned about the show taking a new route towards becoming a musical. The show runner instantly answers telling that the decision was an organic one after two successful seasons. Aguirre Sacasa credits Ross Lynch partly for the idea, as he saw Ross perform in LA for a live audience. The latest season of the show, Chilling Adventures of Sabrina will witness an iconic episode where the bands will battle it out for ultimate victory.