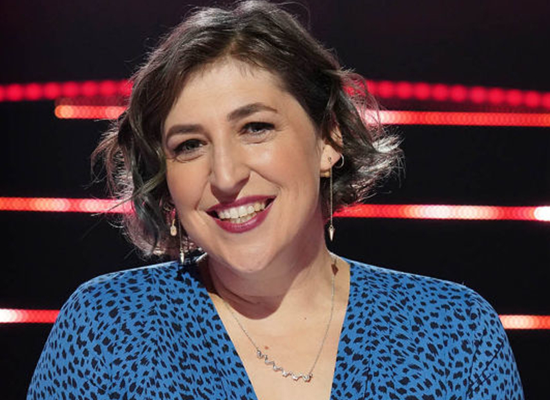 Hollywood celeb Mayim Bialik revealed that she hopes to extend her tenure as the permanent full-time host of Jeopardy! beyond the current season. “There’s no other job I would rather have,” the former Big Bang Theory star revealed in a media chat with a leading tabloid.
She further revealed, “I love my sitcom work, I do. I love all the other things I do. I love the podcast. But I absolutely have never had a better job. The use of my brain and my skillset feels best suited by this job on Jeopardy! It is a dream job. I think it’s a dream job for anyone, but especially for someone who is trained first as a performer and then as a science communicator.”
But, after a dramatic shake-up that saw newly appointed presenter Mike Richards stepping down after just one day in front of the cameras after a series of scandals, Sony Pictures Television announced last week that Bialik will fill in as the host of Jeopardy! with previous champion Ken Jennings until 2021.