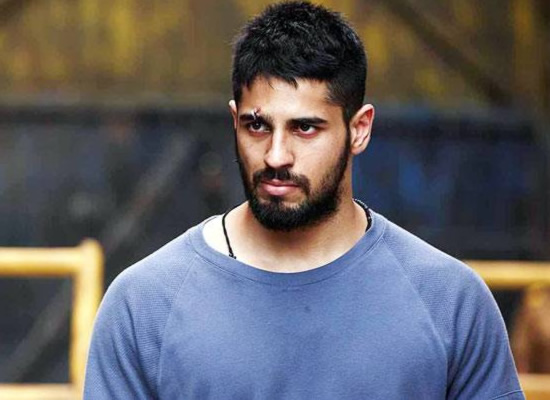 Sidharth Malhotra is taking the remake route.
The actor has reteamed with the Marjaavaan men Milap Zaveri, Bhushan Kumar and Nikkhil Advani for a masala movie that’ll also be co-produced by the South Indian kingmaker Dil Raju. My khabru says the project will be a remake of Raju’s Telugu vigilante action comedy Duvvada Jagannadham, which was about a cook who fights crime disguised as a Brahmin priest! The adaptation is still being scripted, with filming set to kick off in the second half of 2020. This one sounds like it could have mass appeal.