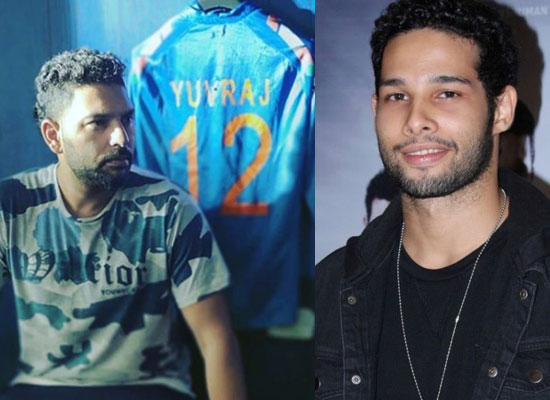 Rumour has it a top studio is interested in making a film about Yuvraj Singh.
The studio won’t officially greenlight the project till it sees how ’83 fares, but if all goes to plan then the story of how Yuvi dominated world cricket for 14 years will make its way to the big pardah next year. Just so you know, the sportsman has already recommended Siddhant Chaturvedi for the role because he thinks he has the right look and attitude to step into his spikes. Time will tell if the endorsement helps Sid land the part!