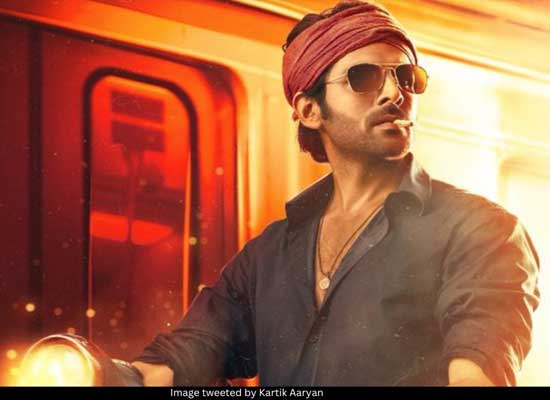 Kartik Aaryan is on a roll and how! After the success of 'Bhool Bhulaiyaa 2' and 'Freddy', fans were eagerly waiting for what he does next and looks like he has a treat up his sleeve. The much-awaited trailer for 'Shehzada' came out on Thursday afternoon and we cannot keep calm. The Rohit Dhawan-directorial will see Kartik Aaryan well and truly step into the shoes of a mass hero.
'Shehzada' also stars Kriti Sanon, Paresh Rawal, Manisha Koirala, Ronit Roy and Sachin Khedekar. The movie is a remake of the 2020 Telugu film 'Ala Vaikunthapurramuloo'.
The trailer showcases Kartik doing breathtaking action scenes. However, that is not the only highlight, as his comic timing can also not be missed.
In the starting of the trailer, we can see Kartik beating up the bad guys and then, the characters of Kriti Sanon, Ronit Roy and Paresh Rawal are introduced.
During the course of the trailer, it becomes clear that Kartik's father in the movie is a rich man, while he has been raised by a middle-class family.
Click here for full story…