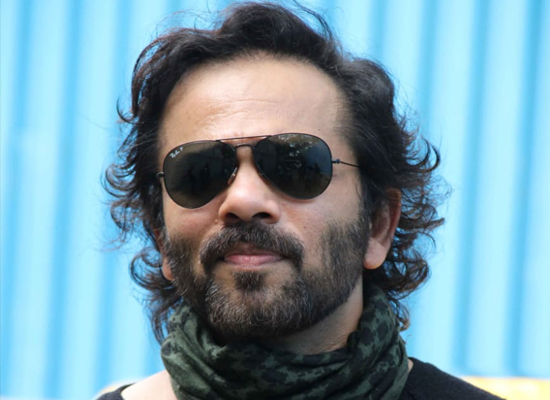 The TV reality show Khatron Ke Khiladi's host and director Rohit Shetty has decided to use a portion of his remuneration from the currently-airing special edition of the adventure reality TV show to support workers such as the junior artistes, background dancers, stuntmen, lightmen and others, by directly sending money to their accounts.
He began shooting for the special edition, titled "Khatron Ke Khiladi: Made In India", from Sunday.
The season will be shot completely in Mumbai, unlike past seasons that were mostly filmed in interesting foreign locales. The season will witness champions from previous seasons in action.
Contestants of the India edition include: Karan Wahi, Rithvik Dhanjani, Harsh Limbachiyaa, Rashami Desai, Nia Sharma, Jasmine Bhasin, Aly Goni and Jay Bhanushali. It began airing from August 1.