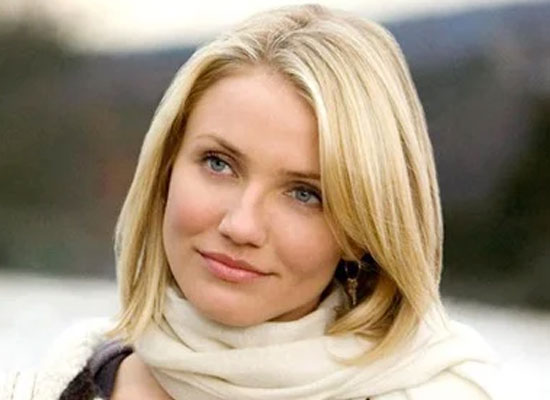 Recently, Hollywood star Cameron Diaz revealed about why she has no plans of returning to Hollywood and acting. The There's Something About Mary star, whose last movie was 2014′s Annie, disclosed that she’s much happier concentrating on her personal life and her family.  On the work front, Cameron is developing her successful organic wine brand Avaline.
In a media chat, Cameron revealed, “Avaline is the only sort of day-to-day work that I’m doing other than, you know, being a wife and a mother, which has been the most… fulfilling. That’s what it is. It really has been the most fulfilling part of my life so far. I just like so important. Like it’s, I just feel like it’s, it’s everything that, you know, I probably somehow waited for this so that I could do all that other stuff. So I didn’t have any distractions, you know what I mean?”
Furthermore, on her acting career, she revealed, “I’m never going to say never about anything in life. I’m just not that person, So will I ever make a movie again? I’m not looking to, but will I? I don’t know. I have no idea. Maybe, never say never,” Cameron said. She continued, “But I couldn’t imagine like being a mom now where I’m at as a mother with my child at her first year to have to be on a movie set that takes 14 hours, 16 hours of my day away from my child. I just couldn’t. I personally feel like that wasn’t the mom that, I wouldn’t have been the mom that I am now had I chosen to do that at any other time in my life.”