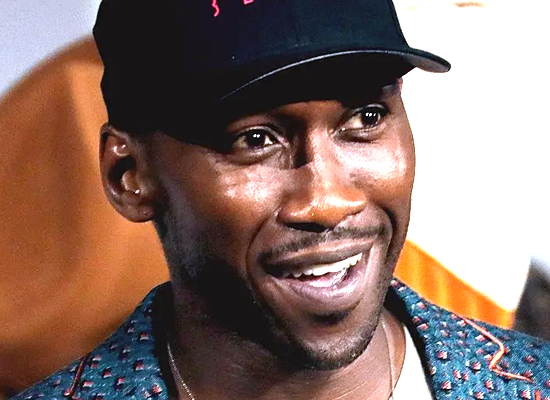 As per media updates, multiple outlets are bidding on Endeavor Content's limited series adaptation of the best-selling novel 'The Plot,' which will star Mahershala Ali.
'How to Get Away With Murder' fame writer Abby Ajayi is on board to pen the series based on the psychological thriller by 'The Undoing' author Jean Hanff Korelitz about a struggling author and writing instructor who steals a genius plot idea for a novel from one of his students.
Endeavor Content assembled the eight-episode project and shopped it in recent days to at least a half-dozen outlets, including Netflix, Hulu, HBO/HBO Max and Amazon. It's known to have been eagerly received and drawn numerous offers.
Layne Eskridge is on board to serve as an executive producer. Kristen Campo, former Chernin Entertainment executive who is now working under a deal at Endeavor Content, is also an executive producer, as is Ali.
Ali is a two-time Oscar winner, for 2017's 'Moonlight' and 2019's 'Green Book'.