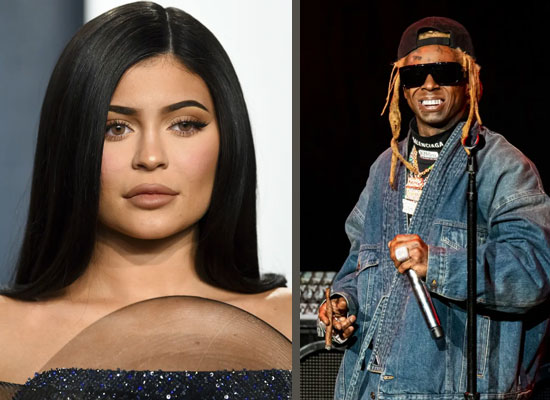 Hollywood celeb Kylie Jenner just got herself a new neighbour in California's Hidden Hills. She will now have a well-known next-door neighbour as rapper Lil Wayne has bought himself a new Hidden Hills pad, which cost a whopping USD 15.4 million. Wayne's lavish pad is reported to be situated right around Jenner's California home. The rapper's new home sits on a 12,135 sq ft estate and consists of seven beds and seven-and-a-half bathrooms as reported in a media daily.
Hidden Hills is known to be a hotbed of celebs and also houses rapper Drake, Selena Gomez, Kim Kardashian, Kanye West and Miley Cyrus. Now, we can add Lil Wayne to the list as the Lollipop hitmaker now moves to his new home. Wayne's new home reportedly boasts of its very own chef's kitchen, a basketball court, and a sprawling pool. As per a media report, Jenner had bought her own Hidden Hills mansion at USD 16 million in 2020. Kylie's pad consists of 8 bedrooms, 11 bathrooms, a gourmet kitchen, theatre room, spa and an outdoor pool.