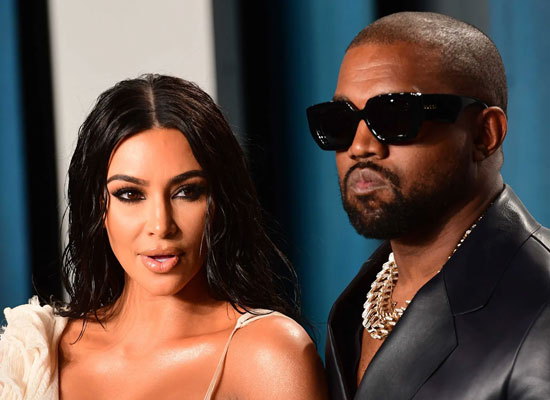 Earlier, Kim Kardashian and Kanye West tied the knot in May 2014. Things went wrong between them during the first half of 2020. Finally, the conjectures have turned out to be true!
Kim Kardashian and Kanye West would soon be parting ways as the former has legally filed for a divorce from him. The media reports stated that the divorce is going to be an amicable one. As per media updates, Kim has been asked for joint physical and legal custody of their four kids. On the sother side, Kanye is fine with the agreement of joint custody. Moreover, both the reality star and the rapper will be co-parenting together.