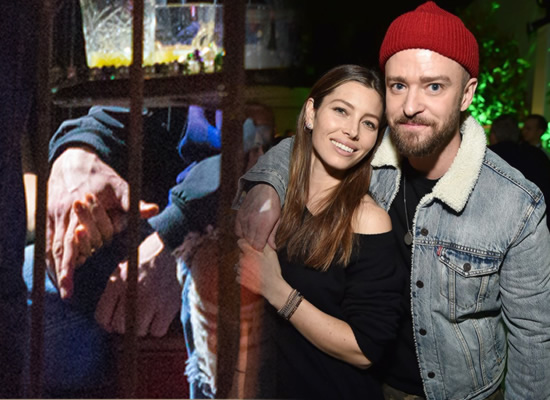 Justin Timberlake and wife Jessica Biel are seven years strong into their marriage. Justin ended 2019 on bad note as he made headlines for getting cozy with his Palmer co-star Alisha Wainwright. But, what followed was a public apology from Justin Timberlake to his wife, 4-year-old son and fans. Now, a latest media report discloses that the couple might be seeking therapy to get their love life back on track.
As per a media report, Justin is working hard to win back his wife's trust. He also often indulges in social media PDA. A source revealed, "Sometimes they’ll have a great day together and other days they argue. Justin knows exactly what Jessica wants to hear to relieve any stress."
Adding that the couple are presently seeking therapy, a source revealed, "They believe it’s constructive for their relationship … he is trying his hardest to prove himself."
Earlier, Justin and Jessica also shut down rumours as they were spotted walking hand in hand in New York City.