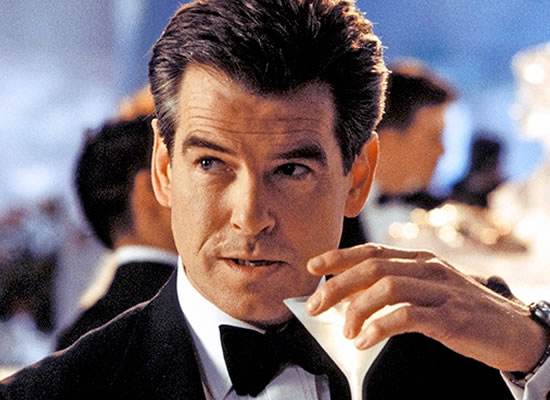 The former 007 Agent, Pierce Brosnan, tells now is the time to pass the legendary role on to women. Brosnan, who essayed James Bond four times, in a media chat with a daily recently opened up about the forthcoming James Bond movie and endorsed the idea of a woman playing the Bond.
Lately, Brosnan was questioned whether the torch should be handed over to a female agent from Daniel Craig. He told, "Yes! I think we've watched the guys do it for the last 40 years, get out of the way, guys, and put a woman up there. I think it would be exhilarating, it would be exciting.”
Pierce Brosnan tells that he doesn't think it would be happening any time soon under the current franchise producers, Barbara Broccoli and Michael G Wilson. "I don't think that's going to happen with the Broccolis. I don't think that is going to happen under their watch," Brosnan revealed.