Christian Bale opens up on returning to his Batman franchise! Wed June 29th, 2022 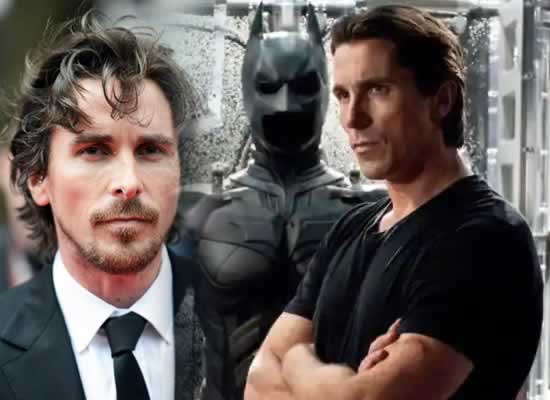 Christian Bale reveals about working on another Batman sequel. In a latest media chat, Bale shared his thoughts about reprising his role in the Batman franchise now that the actor is going to be part of the forthcoming Marvel movie Thor: Love and Thunder. The 48-year-old actor has earlier been part of three Batman superhits.
Bale starred in the Dark Knight trilogy with the well-known director Christopher Nolan helming the projects. During his chat, the actor disclosed that he was not against taking on the role of Bruce Wayne once again though he did have one condition. As per Bale, in order for him to return to the franchise, Christopher Nolan also has to return to the director's chair. Bale mentioned in the sit-down, "No one's ever mentioned it to me." He went on to add, "No one's brought it up. Occasionally people say to me, 'Oh, I hear you were approached and offered all this.' And I'm like, 'That's news to me. No one's ever said that.'"