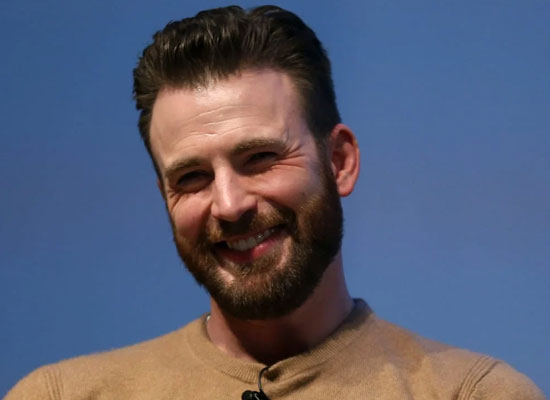 Recently, Hollywood star Chris Evans accidentally leaked a photo of his "package" on his social media platforms. For the information, he shared a video of playing "Heads Up" with his friends. The video ended by giving a grid view of his gallery featuring the bare-it-all photograph. Following the leak, many admirers took it upon themselves to stop from the leak from spreading.
All admirers of the Avengers: Endgame star reported posts featuring the NSFW photograph while flooding the internet with photographs of the actor from his movies, with his dogs and more in an attempt to clean the timeline. Fans would be excited to learn that their effort did not go overlooked by the actor. Appearing on Tamron Hall Show, Evans thanked his followers. He deemed his fandom "fantastic" and expressed his gratitude towards the support they gave him through the incident.
Chris Evans joked about being unaware about the whole episode before admitting that the "embarrassing" incident presented him with a weekend "full of lessons learned, a lot of teachable moments."