Chris Evans opens up about reports of his return to MCU as Captain America! Fri January 15th, 2021 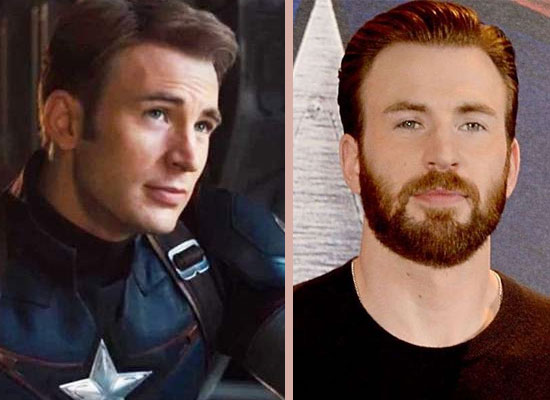 Marvel Cinematic Universe (MCU) admirers were freaking out after conjectures about Chris Evans possible return to the camp made the headlines. Chris Evans, who essayed Captain America in MCU, passed on the shield to Anthony Mackie's Falcon at the end of Avengers: Endgame. The gesture hinted that Evans was retiring from the superhero position. But, a new report revealed that the actor is in talks to return as Captain America in a forthcoming Marvel project..
The Avengers: Infinity War star Chris Evans tweeted a statement, dismissing the reports. The actor told, "News to me." The elusive statement left the internet divided. On this unclear remark, a few admirers were saddened over the possible dismissal of the latest development.
On fans reaction, Chris Evans posted, "Some of the gif responses are priceless (laughing emojis) good work, everyone."