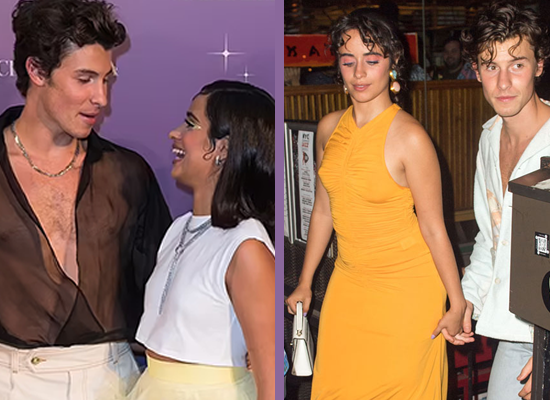 As we all know that well-known singer Camila Cabello makes her acting debut with Cinderella and her boyfriend Shawn Mendes showed his support for her as he attended the movie's Miami premiere along with her. The twosome looked like they were straight out of a fairytale themselves as they posed beautifully on the red carpet. Mendes and Cabello held hands while sharing a loveable moment.
The second major red-carpet event for Cinderella was held in Miami, days after its all-star LA premiere. While Mendes missed out on attending the first event, he made sure to be the perfect boyfriend as he turned up for the Miami premiere to support his lady love. Shawn and Camila were snapped on the red carpet in numerous romantic pics as they graced the red carpet.
While Camila looked no less than a princess as she dressed in a Christian Siriano outfit where the singer wore a tiered tulle skirt, Mendes too looked no less than her prince charming black mesh long-sleeve shirt.