Varun Sharma opens up on 'pressure to perform' after Choocha from Fukrey! Fri October 08th, 2021 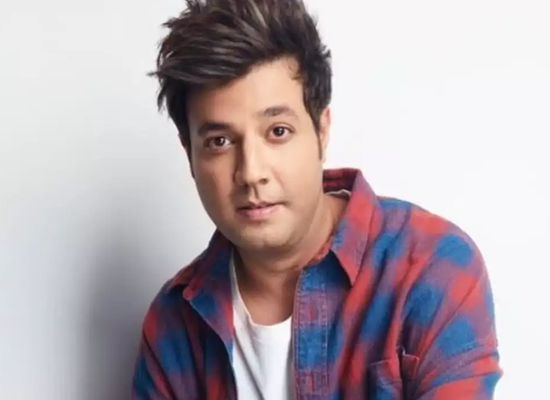 Bollywood actor Varun Sharma's character Choocha from Fukrey became an instantaneous success with the viewers. About the same in a media chat, Varun revealed, “When Fukrey and Fukrey Returns released, my character Choocha became so big and so loved. There was a pressure to perform the other characters in other films in a better way. It eventually happened with Chhichore’s Sexa. So, there is a constant work behind making a character better than the character I played in my previous film.”
Talking further about the process of essaying Choocha, Varun said, “It is a special character for me, of course. My career happened because of this film. However, to play Choocha, I had to unlearn a lot of things because when I started off, I had no idea and was fresh. Over the years, I have learned a lot about the craft. So, the challenge is to unlearn and bring that rawness to the character, which I had in Fukrey (2013).”