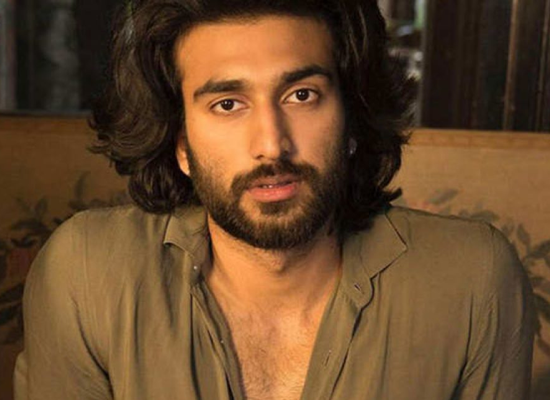 As we all know that Javed Jaffrey's son and actor Meezaan has been in news for a while now owing to his link-up rumours with Amitabh Bachchan's granddaughter Navya Naveli Nanda. Lately, Meezaan talked about whether his equation with Navya Naveli Nanda was affected by the link-up rumours or not. Meezaan has always denied being in a relationship with Navya and has always stated that he’s single.
Now, in a media chat with a famous radio host, Meezan revealed that he is not seeing anyone at the moment. He further revealed that the link-up rumours don’t affect his equation with Navya and in fact she understands everything, as she comes from a film family herself. Calling her mature, Meezaan tells “she does not let these things affect our friendship”.
On the film front, Meezaan was recently seen in Priyadarshan’s comedy Hungama 2 alongside Shilpa Shetty and Paresh Rawal.