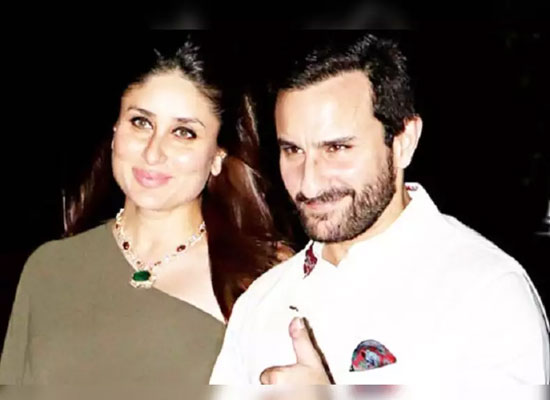 Recently, Actress Kareena Kapoor Khan and Saif Ali Khan have welcomed their second child on 21 February, 2021, a baby boy. The duo has welcomed their second child after Taimur Ali Khan. The Heroine actress was apparently admitted to Breach Candy Hospital on Saturday night and delivered in the wee hours of 21st.
During her pregnancy, Kareena continued to work and even finished the filming of Laal Singh Chaddha back in October 2020. Post that, she shot for her radio show and several brand shoots. Amid all this, she continued to redefine her maternity style. Now, as the couple has welcomed their second child, wishes have begun to pour in for the new parents. Many admirers have wished Taimur as well as he has become an elder brother.