Arjun Kapoor opens up on his next Ek Villain Returns! Thu September 09th, 2021 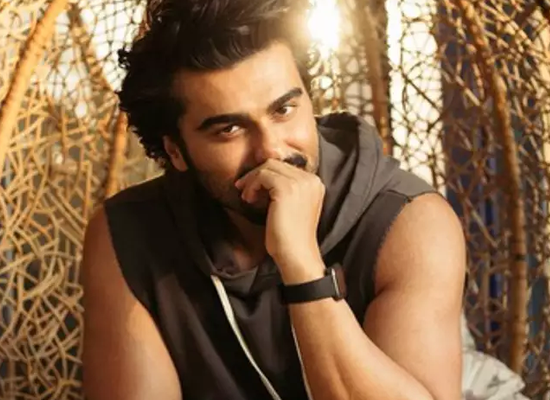 After Sardar Ka Grandson, Arjun Kapoor and John Abraham now reunite for a battle royal in the Mohit Suri directed Ek Villain Returns and Arjun is thrilled for the same. “We didn’t share the screen space in Sardar Ka Grandson. He was the producer along with Nikkhil sir (Nikkhil Advani) and T Series. We have not shot together for Ek Villain yet, but I am looking forward to doing that soon. I think, once Bhoot Police releases, I will be getting into shooting with him,” revealed Arjun.
The 2 States star further revealed, “He is somebody who obviously owns the action genre for what he has been doing over the last couple of years. I am really excited to get on set and do the action scenes with him. I don’t want to reveal too many details because there is a surprise in store for everybody who watches it”.
On the reunion with Mohit Suri, the Ki & Ka star told, “I am happy to be working with Mohit again. I am certain that between Tara (Sutaria), Disha (Patani), John, Mohit and I, we will be able to present something that’s commercial yet pushing the envelope. It’s exciting to know that we have a really dynamic film coming out next year. From whatever I have shot, I am happy to be a part of it.”