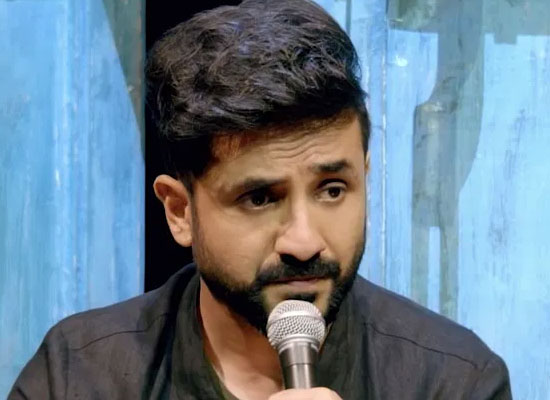 Recently, Comedian-actor Vir Das shared with his fans that he has been served 13 legal notices since the start of 2020. He feels freedom of speech in India is not "free".
"Here's a fun story. Since the beginning of the year I have had 13 legal notices and a High Court hearing over jokes. Jokes. Literally jokes. Lawyers, fees, meetings, time. Freedom of speech definitely exists... it just ain't free," Vir Das posted.
Earlier, Delhi High Court dismissed the plea seeking an interim stay on the streaming of Vir Das' latest web series, "Hasmukh". The stay was sought after accusations cropped up that the show makes disparaging comments against lawyers, particularly in episode four of season one, titled "Bambai Main Bambu".