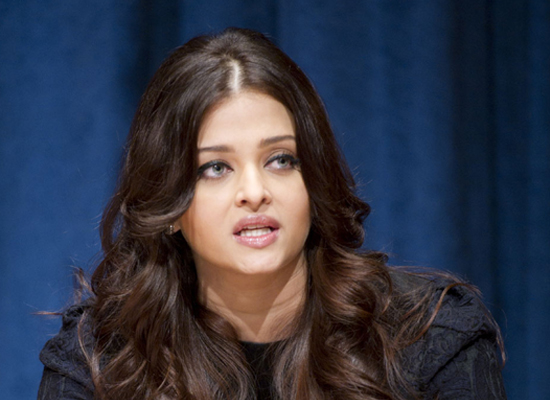 After months of speculation about the state of their marriage, Hrithik and Susanne Roshan have officially separated. The duo released separate statements confirming that they’ve decided to go their own ways, but no one is using the divorce word yet. Susanne is currently living separately with the couple’s two children, and the Roshan’s have asked the junta to respect their privacy during this difficult patch. I suggest we all do just that.