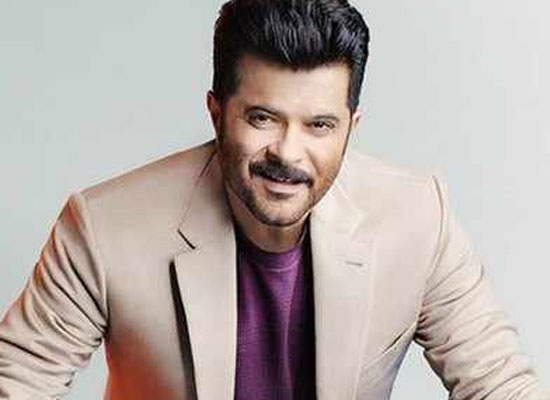 Presently, veteran star Anil Kapoor is receiving good response and reviews for his role in "AK Vs AK", which released digitally and co-stars Anurag Kashyap.
Speaking about the response to the Vikramaditya Motwane directorial, The Mr. India star revealed to a media tabloid "When people like your film and your performance, you feel good. So, I am glad that people liked the film."
He further added, "There are few films that are made for the big screen only. There are a few films of mine that are going to be released this year, so I hope audiences watch those films in theatres. I am sure about that because people are eager to watch films in theatres. There are few films that give you the same joy on big screen and on OTT platforms, and 'AK Vs AK' is one of those films."
"Now that vaccine has also been approved by the government, so I pray that theatres will reopen with the same capacity as they used to. I hope this year people watch films in theatres. I have a positive approach to life and, God willing, everything will be fine. I definitely feel 2021 will be a great year for everyone including the film fraternity," he further revealed.
On the film front, Anil Kapoor will next be seen in "Takht", "Jug Jugg Jeeyo" and "Animal".