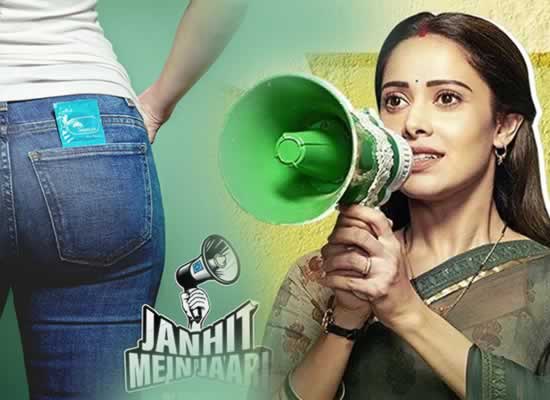 As per media updates, Nushrratt Bharuccha-starrer 'Janhit Mein Jaari', which is a tale of a young girl selling condoms, is going to have a sequel with another exciting subject issued in public interest as planned by the makers of the movie, disclose media sources.
Unlike other socially relevant movies, this one was headlined by a female star, Nushrratt Bharuccha. The sequel is on the cards headlined by a female star only.
The movie was made on a budget of Rs 20 crore including the cost for prints and advertising worldwide, it has already recovered Rs 23 crore in its satellite, digital and music rights. Additionally it received a Rs 2 crore subsidy from the Madhya Pradesh government and close to Rs 4 crore at the box office.
As per sources a south production house has approached Bhanushali Studio Limited for the Tamil, Telugu and Punjabi remake rights of 'Janhit Mein Jaari' with an A-list female star in each language.
The movie sparked much-needed discussion around the taboo subject and it would be thought-provoking to see how it's adapted for different regional audiences!