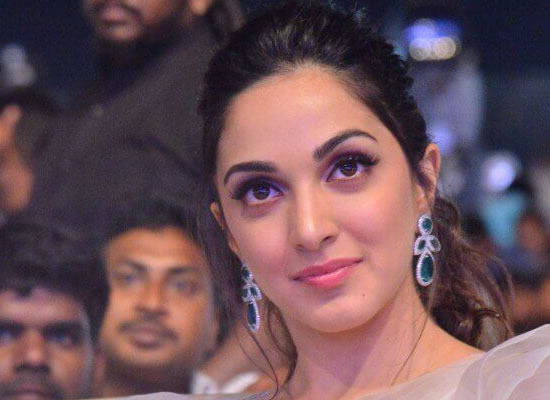 Kiara Advani might be headed South.
The actress has been in such demand post Kabir Singh that even Tamil and Telugu directors are trying to lure her to regional cinema. Now I hear she’s liked a narration she received from Lokesh Kanagaraj for a film called Thalapathy 64 and is seriously considering saying yes. Kiara just has to juggle her dates around to make sure her Hindi films Indu Ki Jawani, Laxxmi Bomb and Shershaah won’t be affected if she does agree to co-star with the Tamil superstar Vijay. I’ll tell know what she decides.