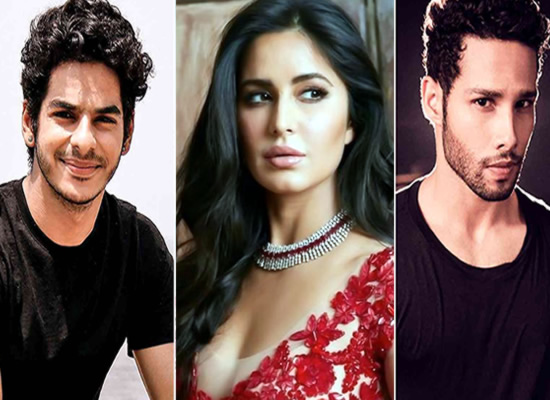 Farhan Akhtar and Ritesh Sidhwani have cast Katrina Kaif, Siddhant Chaturvedi and Ishaan Khattar in a project that's been tentatively titled Phone Booth, and the name is already causing a lot of confusion.
While some people say it’ll be a horror movie, there are others who swear it’s a remake of a 2002 American thriller that starred Colin Farrell. That one was about a publicist who finds his life under threat when he answers a call in a public phone booth. Hopefully someone from Excel Entertainment clears the air soon!