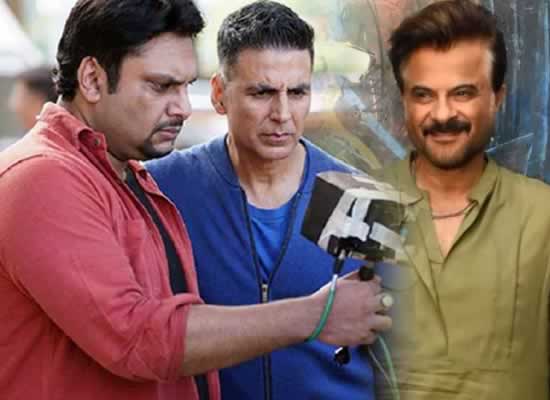 Director Raj Mehta's next JugJugg Jeeyo is all set to hit the theatres soon. The movie stars Varun Dhawan, Kiara Advani, Anil Kapoor, and Neetu Kapoor in important roles. Earlier, Raj had also directed Akshay Kumar and Kareena Kapoor Khan's 2019 hit movie, Good Newwz.
Recently, in a media chat, Mehta had opened up on working with Anil Kapoor and Akshay Kumar and said they are different from each other.
In a media chat, Raj Mehta revealed, "There’s definitely a difference between Anil sir and Akshay sir. For example, Anil sir likes to rehearse a lot. After he gets the script, he writes down all his dialogues to memorize them. Whereas Akshay sir is more spontaneous. He would come to me on the sets in the morning and ask, 'Haan bata kya kya karna hai (Tell me what needs to be done)'. So, the approach to work is different among actors."
Raj Mehta’s next JugJugg Jeeyo is scheduled to release in theaters on 24 June 2022.