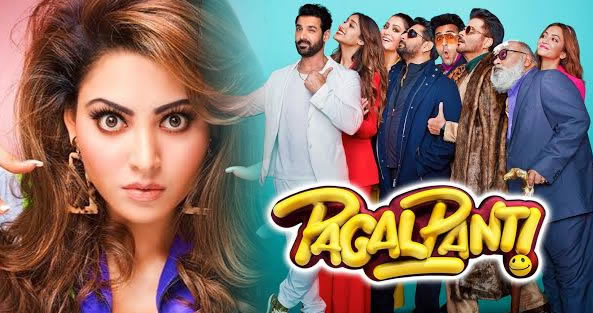 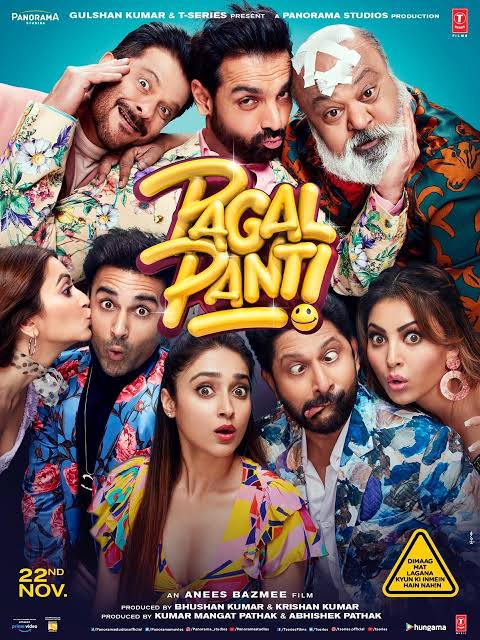 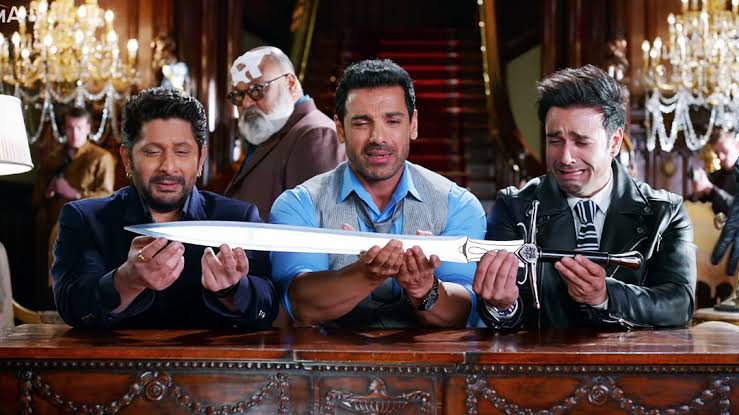 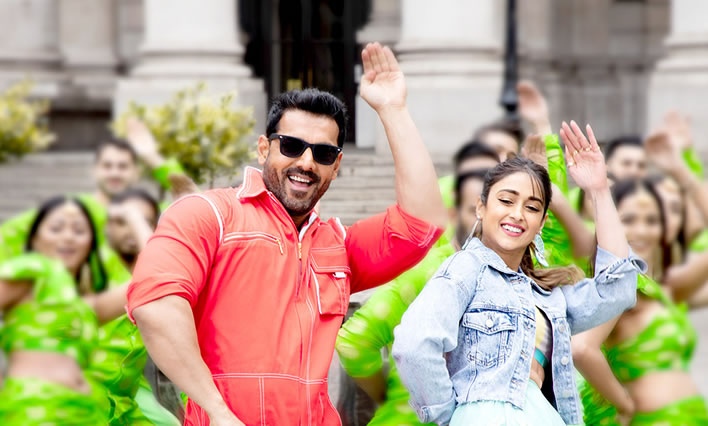 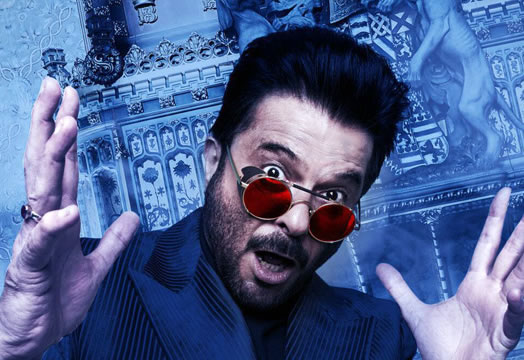 Plot: 3 men, considered as losers in their lives by the people, plan to get rich along with their girlfriends by fooling 2 gangsters and robbing their money. A tourist group from India sets out on a vacation to only have their trip to turn into a patriotic mission. Will it end well for them?

Film is set in the backdrop of Money, Power & Business. largely based on the Stock market. more...
Home / Movies /Pagalpanti