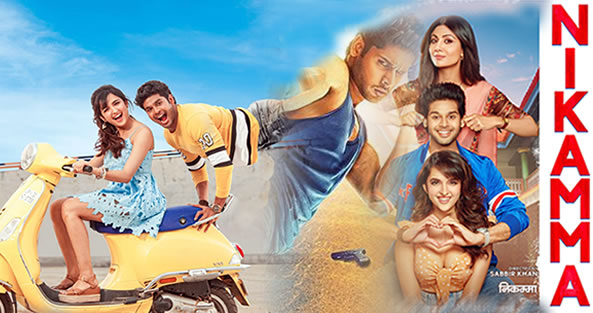 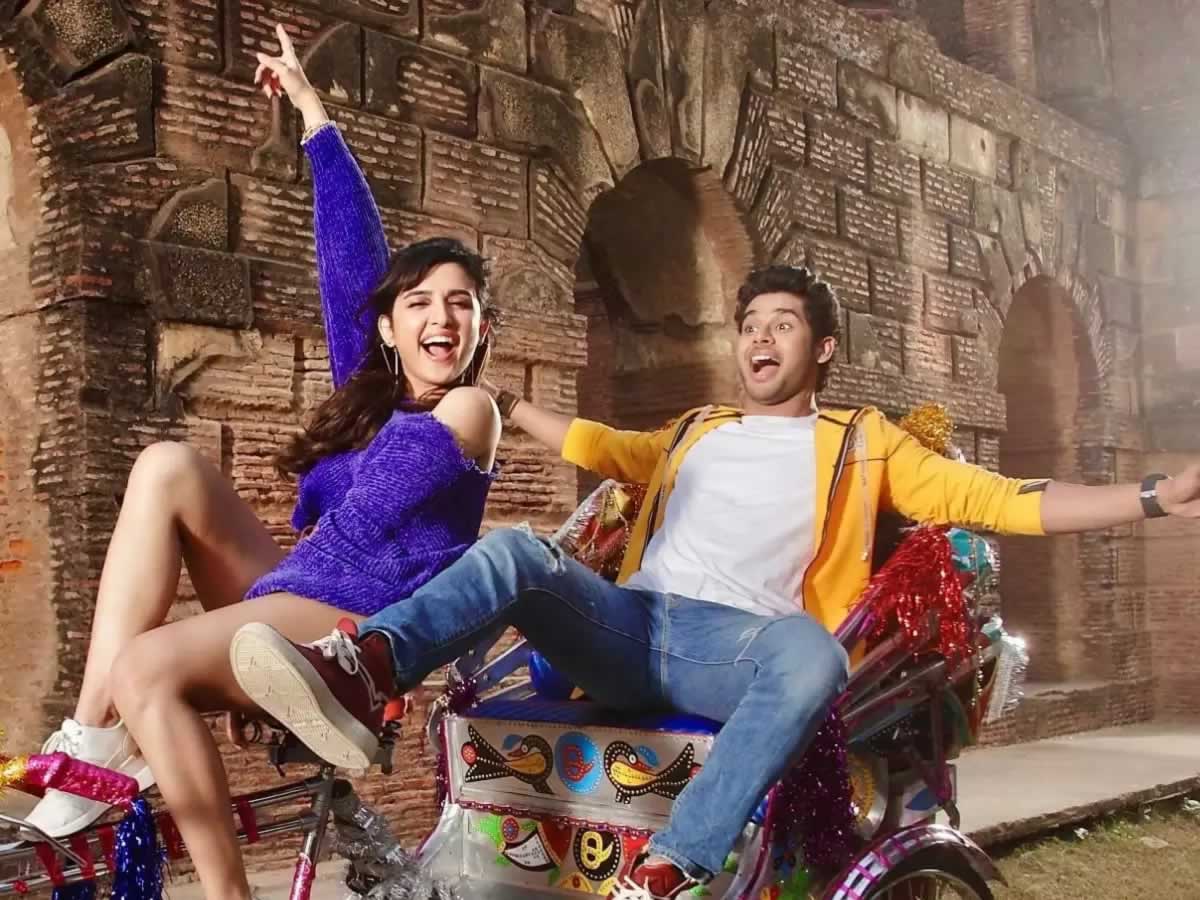 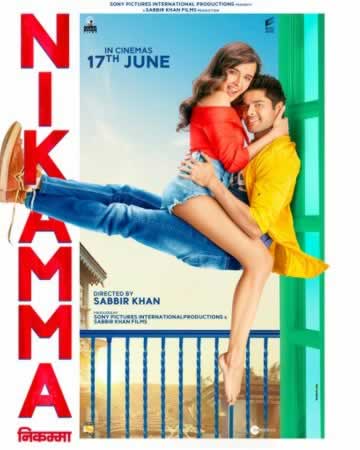 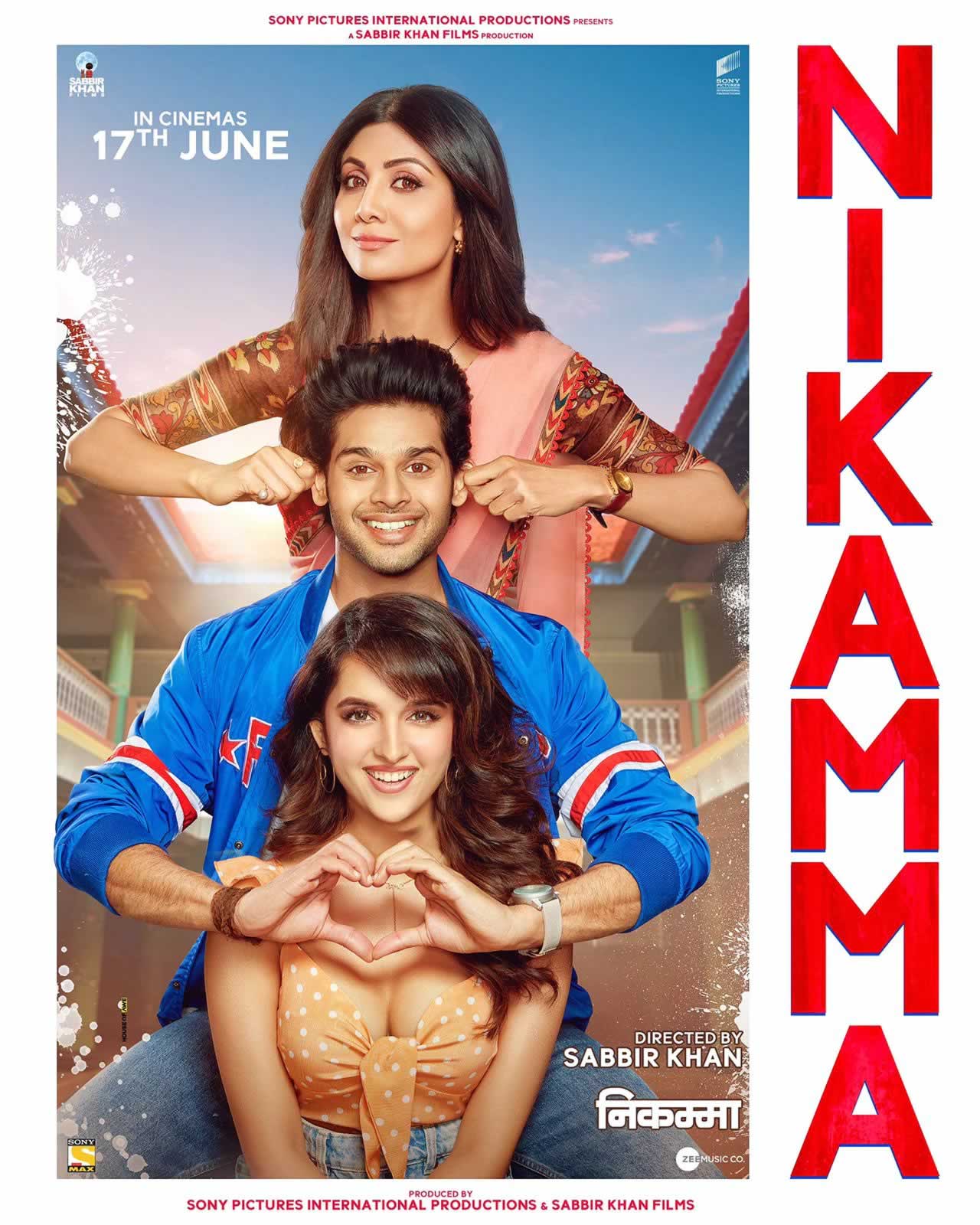 Nikamma is an Indian Hindi-language action comedy film starring Abhimanyu Dassani, Shirley Setia and Shilpa Shetty. It is directed by Sabbir Khan and produced by Shabbir Khan Films and Sony Pictures India. Nikamma is an action-comedy, which is a remake of 2017 Telugu film film Middle Class Abbayi.

An alcoholic professor is sent to a juvenile school, where he clashes with a gangster,.. more...
Home / Movies /Nikamma