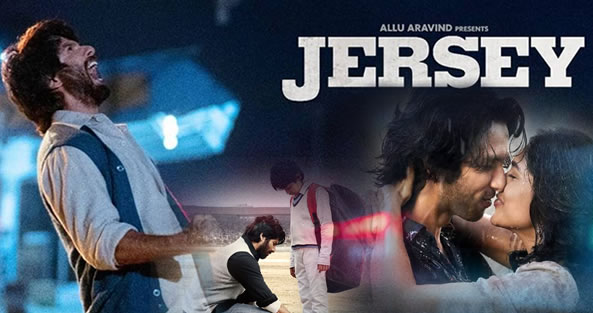 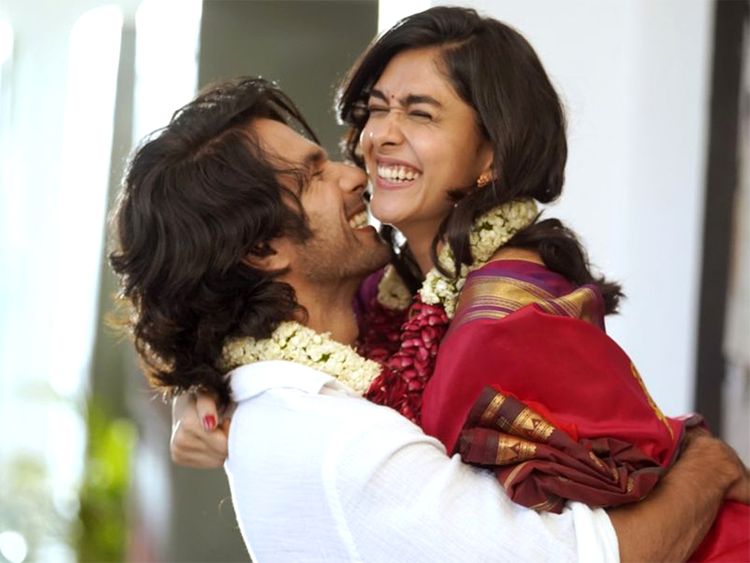 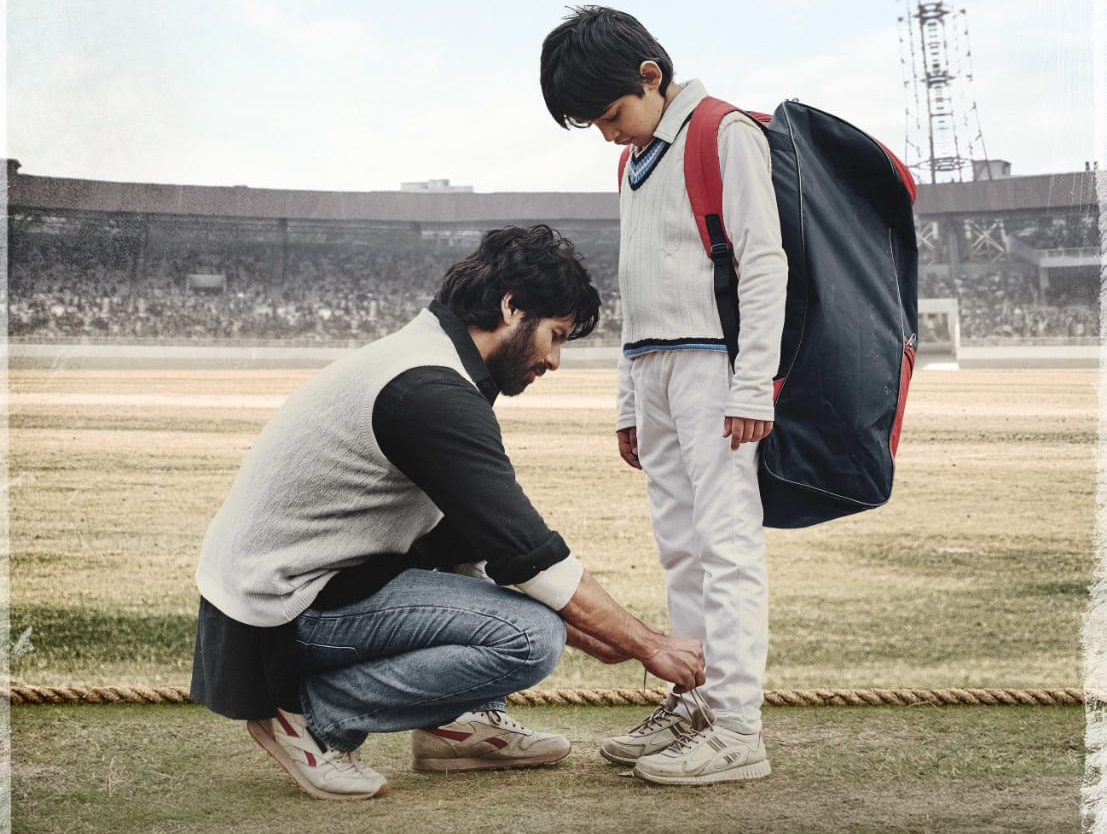 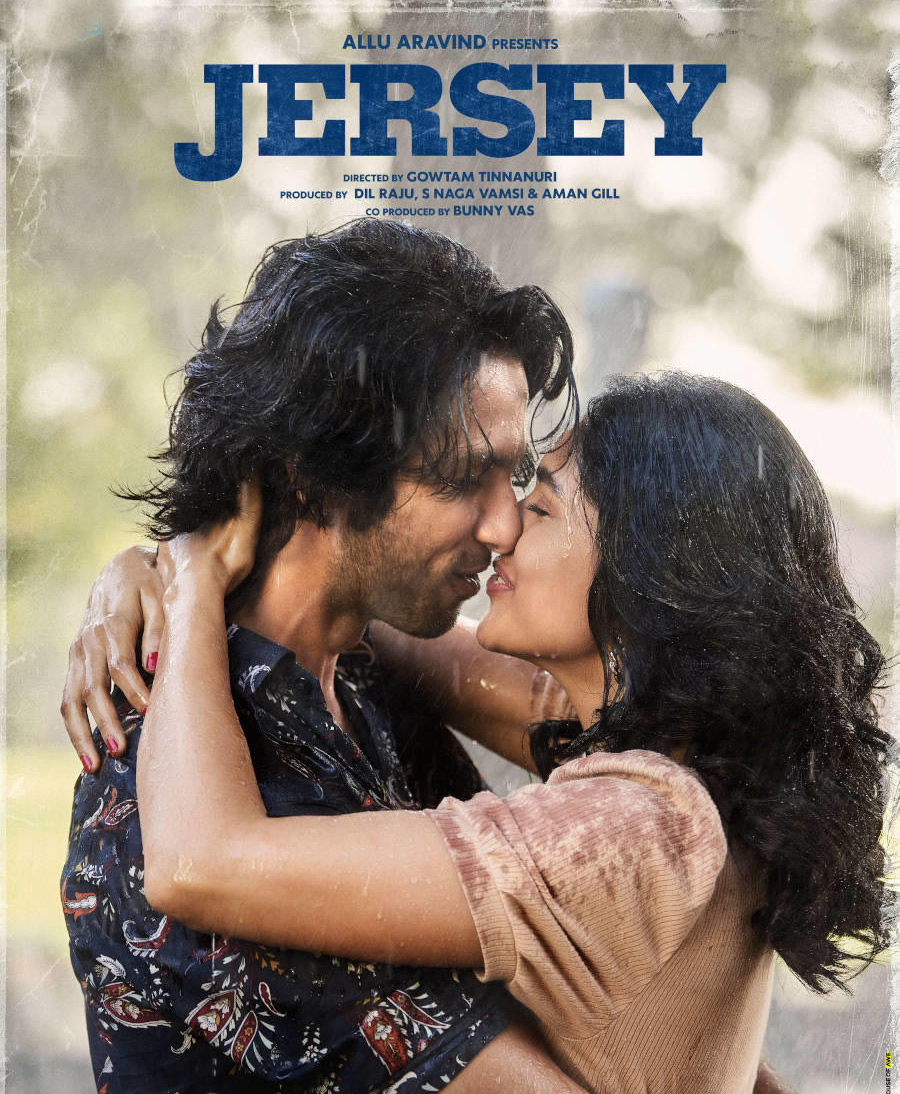 Jersey is an Indian Hindi-language sports drama film written and directed by Gowtam Tinnanuri, being his Hindi directorial debut and the remake of his 2019 Telugu film of the same title. It stars Shahid Kapoor as a former cricketer who returns to the game for his son's wish of a jersey, alongside Mrunal Thakur and Pankaj Kapoor.

Plot: Jersey is about a 36-year-old cricketer named Arjun who is aiming to play for the Indian national team to fulfill his son's desire for a jersey.

An alcoholic professor is sent to a juvenile school, where he clashes with a gangster,.. more...
Home / Movies /Jersey